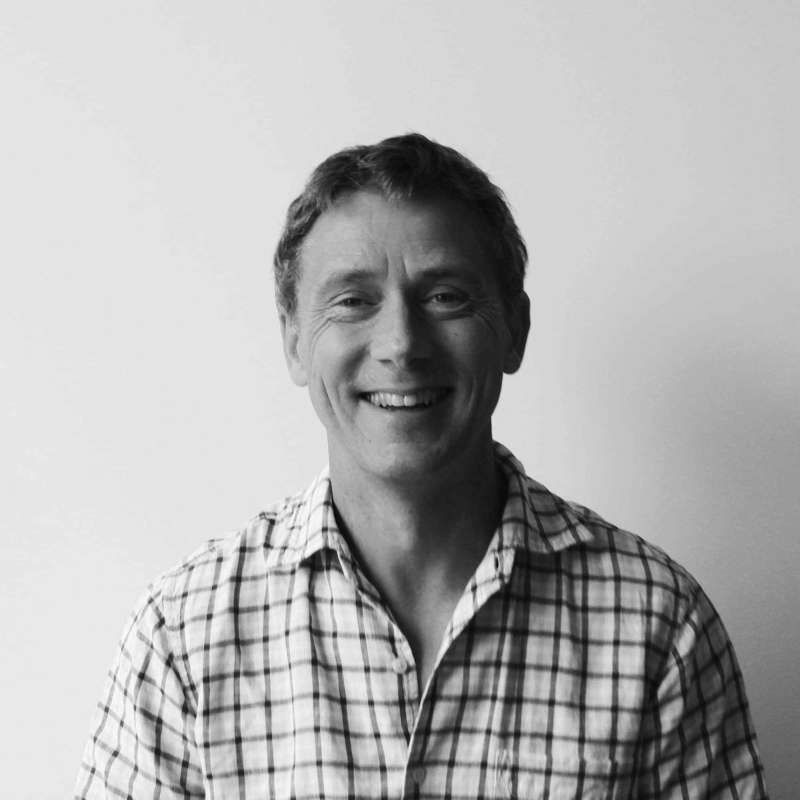 CMLI, Member of the Landscape Institute, 1993

David has over twenty years of experience as a Landscape Architect having previously worked in landscape contracting and nursery production.

Since joining Hyland Edgar Driver in March 1996, David has been involved in projects across the globe; in the Middle East he has recently led the detailed design of the extension to the new Doha Airport with Foster and Partners, which includes a 3ha interior park, building on experience masterplanning and detailing a range of projects in sub Saharan Africa and across Northern Africa’s Mediterranean coast.

David spent three years overseeing the planning approval, detailed design and implementation of one of the UK’s largest landscape projects at Heathrow’s Terminal 5. David was task team leader for the Colne Valley works and oversaw the detailed design and implementation of the Landside Campus and Interchange Plaza. This work has continued at Stansted and Heathrow expansion plans.

Ports have become an important part of his transport and interchange portfolio, with work at ABP’s Southampton Port, where David has helped to secure the permissions for deep water Berth 201-202, and the development of the Port of Poole masterplan.

David’s formal education has meant that he has been able to develop the wider ecological aspects of landscape design and implementation as can be seen in his work in the Colne Valley and on housing projects throughout the south-east of England. 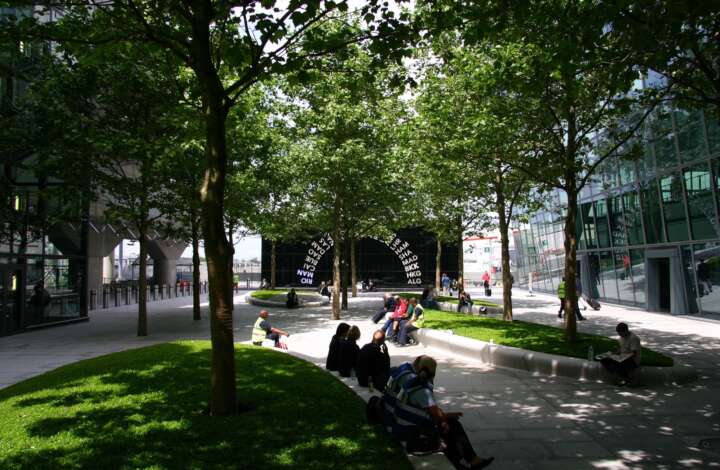 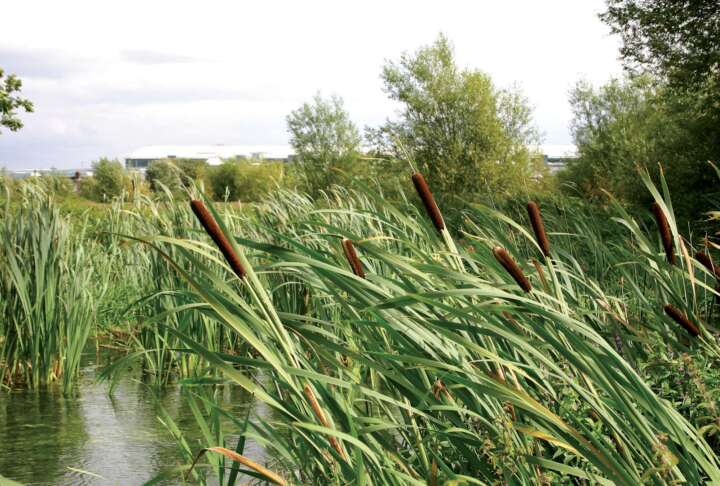