In 2011 HED were commissioned by Vinci/St Modem to develop the public realm for the New Covent Garden Market Authority, working with SOM, parameter plans were submitted in early 2014 for five sites at Nine Elms.

New Covent Garden Market project was a public realm strategy for the redevelopment of 5 major redevelopment sites comprising the Flower and fruit and vegetables markets which are being consolidated into smaller, more efficient premises. The Market itself is a piece of primary infrastructure in London – as it supplies shops, restaurants etc. across the capital and has its own Government backed Authority. The redevelopment includes a number of residential tower developments, as well as the northern and southern ends of the Nine Elms Linear Park, commercial and retail.

One Nine Elms is a residential led development offering a new hotel and retail units set within a series of well connected public open spaces. 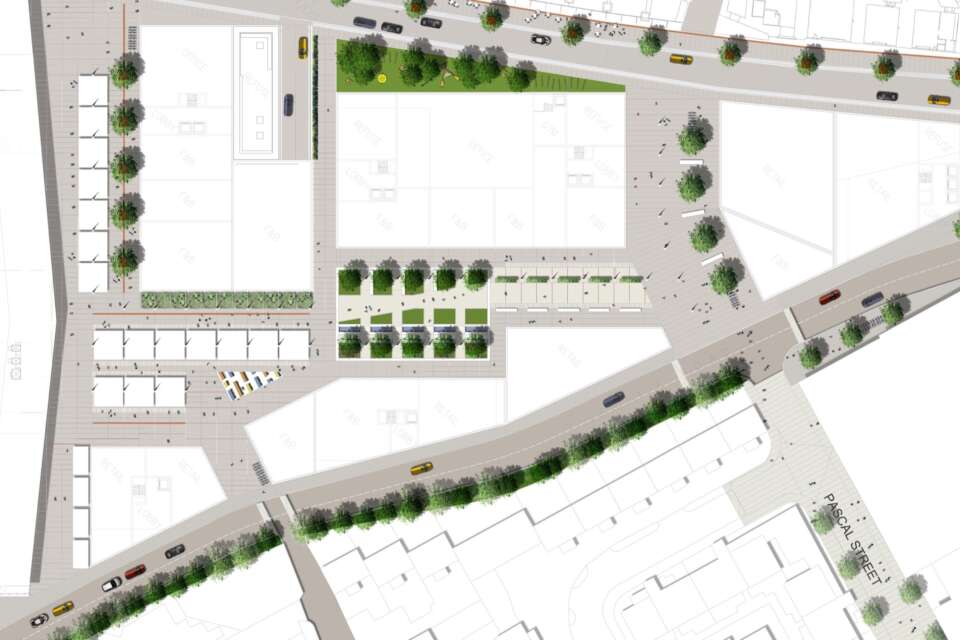 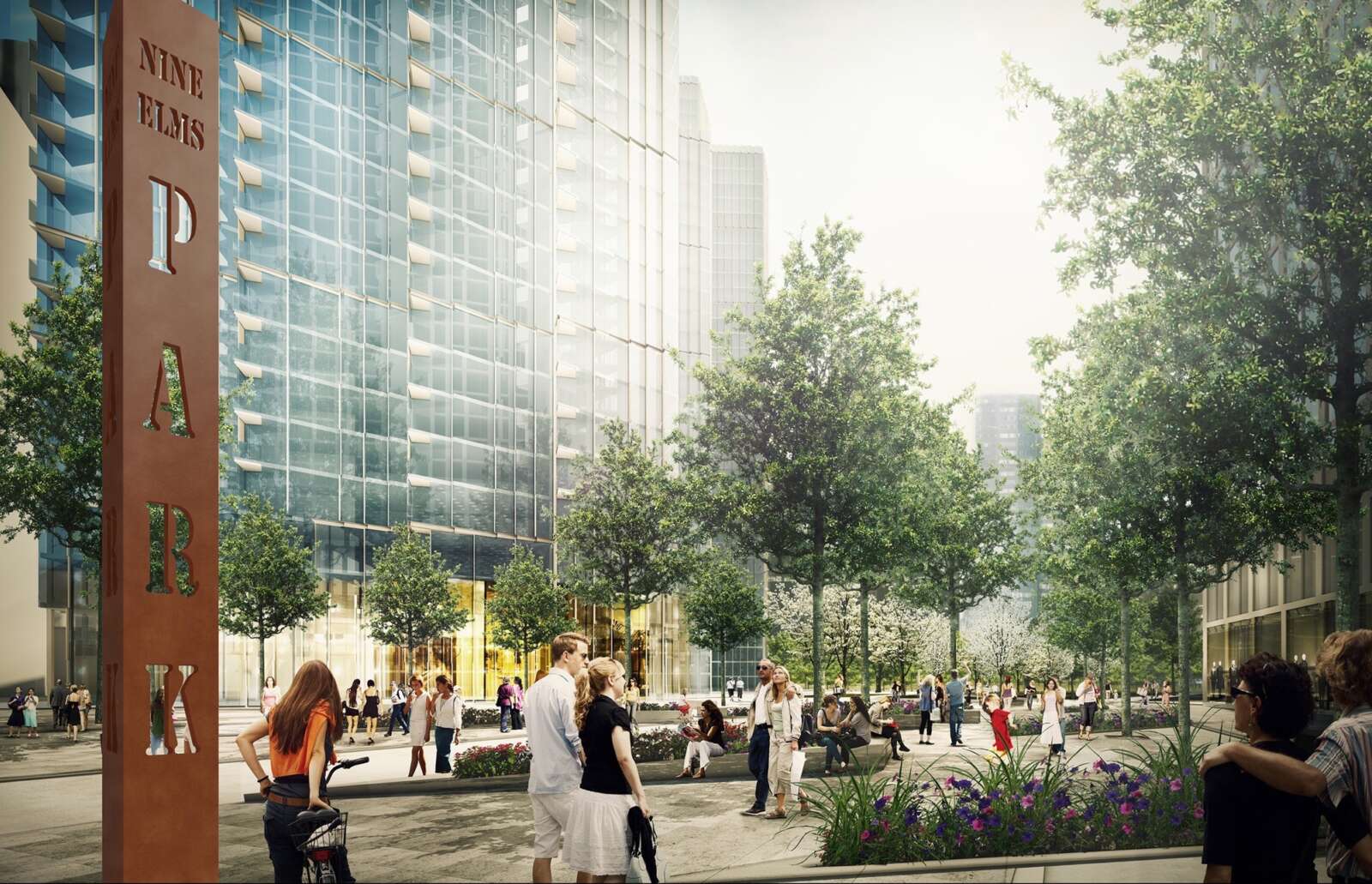