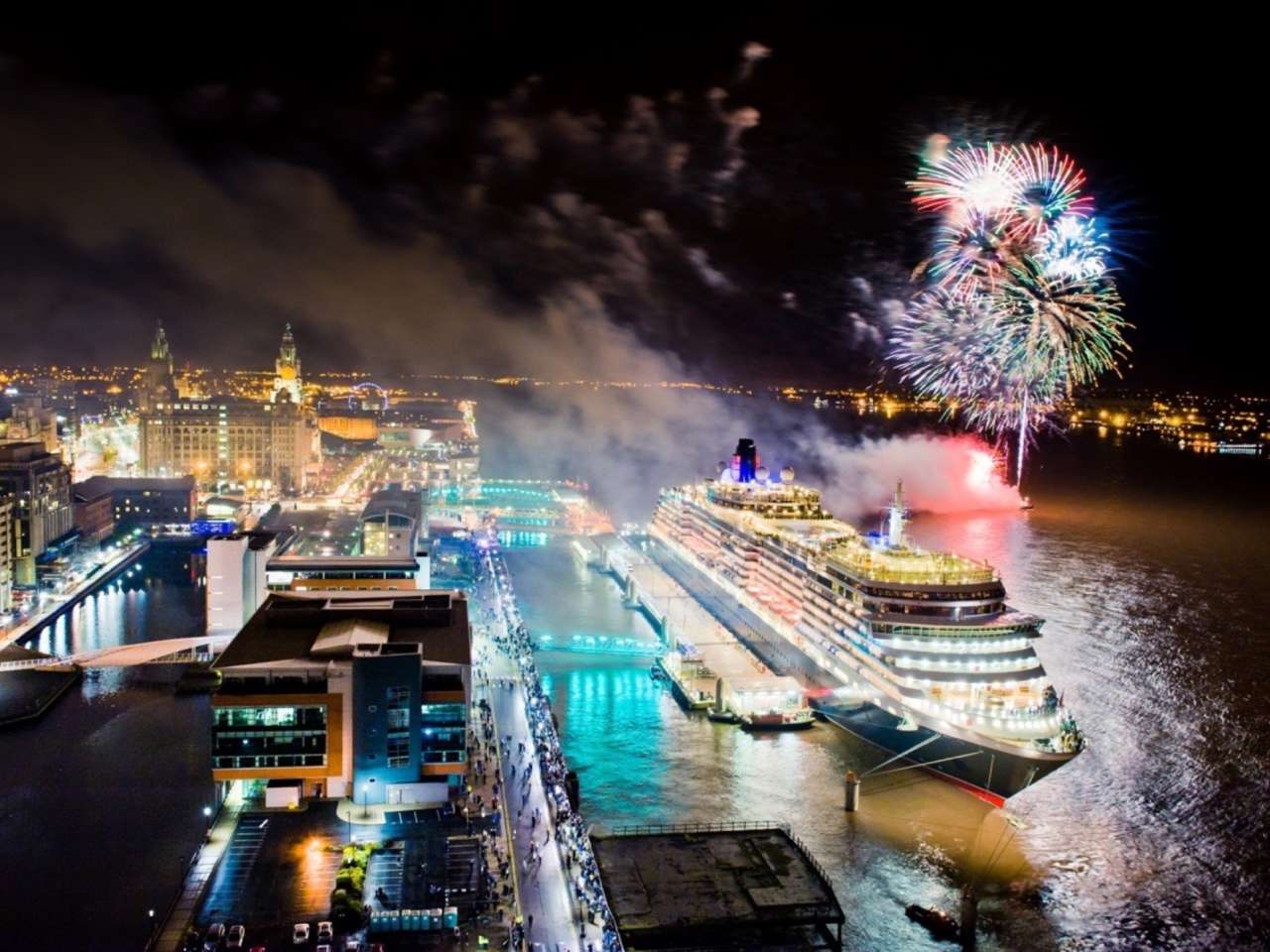 The team will initially work on developing a detailed design on the proposed £50m facility before submitting a planning application for the former Princes Jetty, off Princes Parade, later this year.

Further applications could potentially include supplemental projects with a new 200 room hotel and 1,100+ multi-storey car park to enhance the city’s capabilities in handling the next generation of turnaround cruises, which can carry up to 3,600 passengers.

Last year Liverpool welcomed more than 60 vessels, with 120,000 passengers and crew, but wants to capitalise on the cruise boom by creating a new passenger and baggage facility complete with passport control, lounge, café, toilets, taxi rank and vehicle pick up point.

Subject to planning approval the Ramboll team would then project manage and assist with ongoing monitoring of construction of the new facility, as well as assisting with contractor procurement.

The Ramboll team will be drawing on over 20 years’ experience of working on cruise liner terminals in the UK, and over 30 years of experience in marine structure design.

They also bring unparalleled local knowledge through their work over the last 16 years’ in developing both Liverpool’s Princes Dock and the surrounding area; including the existing Liverpool cruise liner terminal, which opened in September 2007 and now generates more than £7m a year to the city’s economy.

Mayor of Liverpool, Joe Anderson, said: “Liverpool needs a new cruise facility so that we can provide the next generation of super liners and passengers with a world class welcome and a five star experience. Appointing Ramboll to lead this very experienced technical team is a key step in ensuring we develop a facility to the highest standards. A new cruise facility would also be a huge boost to our plans to regenerate the North Liverpool docklands and create thousands of new jobs.”

Dave Grove, Project Director, Ramboll said: “The whole design team is extremely proud to have secured the position of Technical Advisors, and look forward to supporting Liverpool City Council in this exciting endeavour. The cruise ship terminal project is one of vital importance to the City, and will secure the future of this new cornerstone in Liverpool’s economy. Having personally worked in the quayside area throughout my 20 year career at Ramboll, I am confident that we can deliver a design that will meet the highest standards and needs of all who will use the facility.”

As well as appointing Ramboll, Liverpool City Council will now submit an outline business case for a £20m contribution to the facility from the Liverpool Combined Authority’s Strategic Investment Fund (SIF). If that stage is successfully passed, the project will then progress to the final stage, a full business case.

Although the proposed multi-storey car park has been earmarked for the new Cruise facility, the council is reviewing locations north of Leeds Street so it could also support initiatives around the Ten Streets district and North Docks areas, including Everton FC’s proposed stadium at the nearby Bramley Moore Dock.

The council recently approved a new £20m waterfront link road by extending Leeds Street, to support the new facility and a new Isle of Man Ferry terminal, with construction expected to begin by 2019.

Liverpool City Council, which is currently overseeing £13bn worth of regeneration projects, is also carrying out further maritime and infrastructure investigations, environmental impact assessments and surveys and is working closely with Peel Land and Property which has gifted the Princes Jetty, which sits within its £5.5bn Liverpool Waters scheme, to the city.

Ian Pollitt, Assistant Project Director at Liverpool Waters, said: “We are delighted that the design team for the new cruise terminal is now in place. Liverpool is a maritime city and this new terminal will be a great way of linking our future with that proud heritage. There is a real buzz around Liverpool Waters and the Waterfront at the moment, with a constant stream of good news. We are working very closely with Liverpool City Council and our other partners to progress the development and this latest development is a further sign of our joint commitment to the Liverpool Waters project and the wider city region.”

Back to Latest
Hyland Edgar Driver