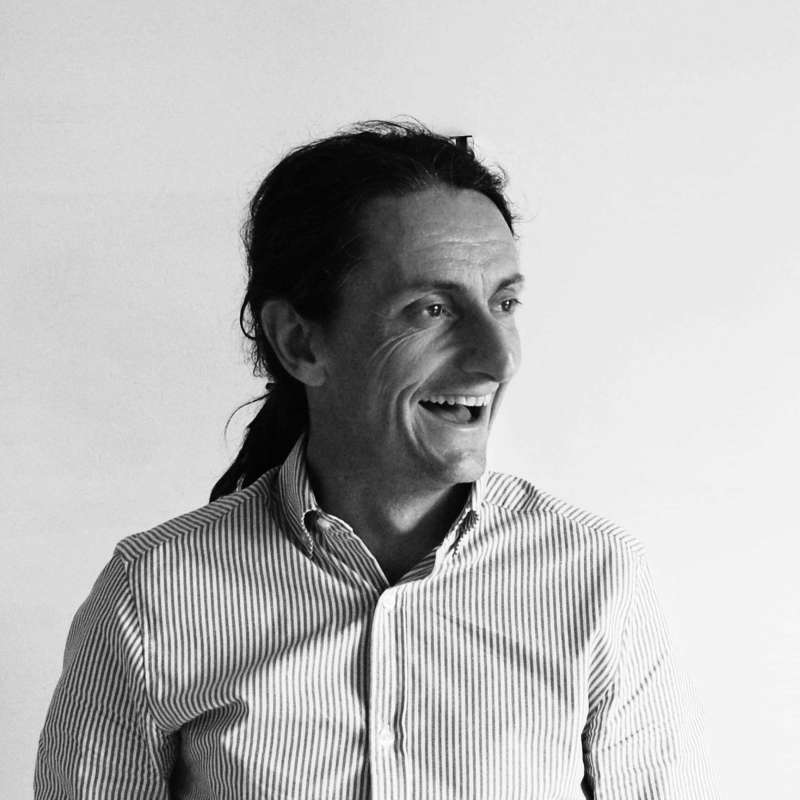 Chartered Member of the Landscape Institute, 2006

Dafydd joined HED in 2000 and is one of the practice’s most valued designers. He has overseen the implementation of the London 2012 Main Stadium, having worked on the project from 2007 to 2011 from inception to completion on site. Dafydd was embedded within the client, design, and contractor team initially at the ODA’s project offices and then on the construction site. Dafydd’s excellence in detailed design, implementation and quality control means he developed strong working relationships with both the design and construction oriented members of the Team Stadium consortium.

Dafydd’s experience at the Stadium was based on a solid background in reclamation and regeneration projects at Beckton Gasworks and Merton Rise and a number of highly specified projects in the City of London. More recently this portfolio includes the Nine Elms South Bank area where he has been involved in seven development sites and elsewhere 100 Bishopsgate - another high profile, high quality public realm project in the City of London for Allies and Morrison.

In the sport and event sector, Dafydd has worked previously with KSS on Brighton and Hove Albion Football Stadium and their training ground for elite, reserve and academy players and community use for this upwardly mobile club.

Overseas Dafydd has been involved in mixed use and leisure masterplans across the Middle East, Asia, Northern Africa and Mauritius. 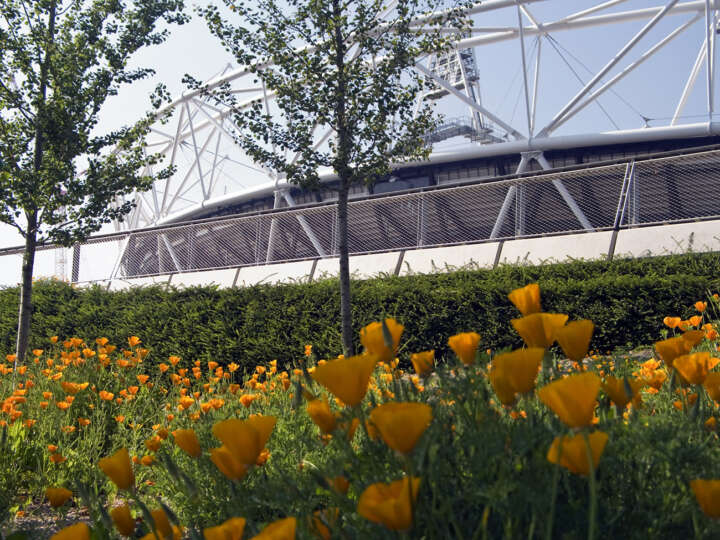 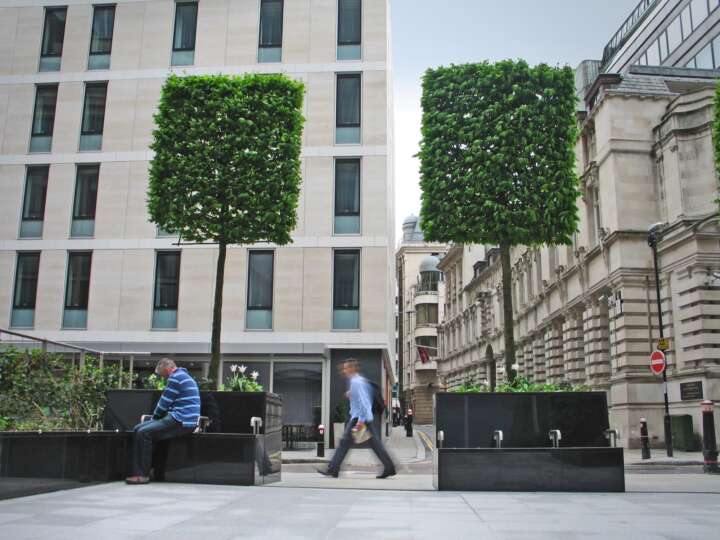 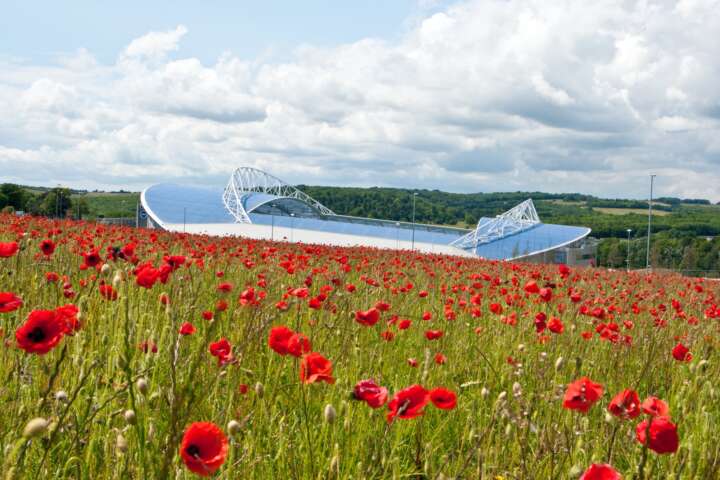